In response to ASC’s current exhibition, Live/Work, the three films selected for Money and Influence profile the ways in which artists reconcile competing interests within their practice as an occupation, an ontology, a lifestyle, or an identity.

An ambitious painter on the verge of a big break confronts his moral decay when his idealist, hell-raising, younger sister comes to stay with him in New York City for the summer. 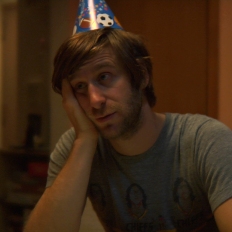 Documentary about an aspiring filmmaker’s attempts to finance his dream project by finally completing the low-budget horror film he abandoned years before. 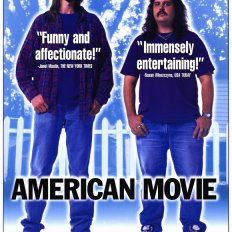 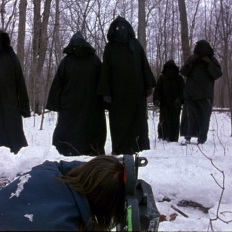 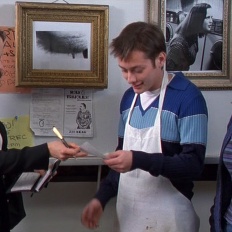