A Simple Collective is pleased to present a solo exhibition of new and recent works by inaugural artist-in-residence Lauren A Toomer. The exhibition opens Saturday, June 8, following a 2-week residence in the project space where she created the majority of the works in the exhibition.

Born in San Francisco, Lauren A. Toomer earned a BA in the Practice of Art from the University of California Berkeley, graduating with the highest honors.  With a focus on portraiture and an interest in examining the relationship between the self and the other within a social context, Toomer’s work addresses the human condition. Her work is process oriented and evolves through mark-making, manifesting organically from a general idea.

Exploring people and their distinct emotional and physical conditions, Toomer’s paintings, sculpture, and drawings are executed with great empathy and directness. Primarily a portrait artist, she is invested in rendering more than a face, but her subject’s essence and life and maneuvers various mediums and material to decipher the sublime artistry of the human state, capturing people in all stages of their existence as physical beings. Her rigorous research for each series, as well as her detailed mark-making, are examples of her ongoing notion that the work, and the world around us, is more than the sum of its parts.

Toomer has been the recipient of numerous awards and fellowships including the Theresa Hak Kyung Cha fellowship from the Berkeley Art Museum and Pacific Film Archive.  She has exhibited at the Director Offices at SFMOMA, Worth Ryder Gallery, and University of San Francisco Equal Justice Society Art Show. Toomer is a member of A Simple Collective and maintains a dedicated studio practice in the Bay Area. 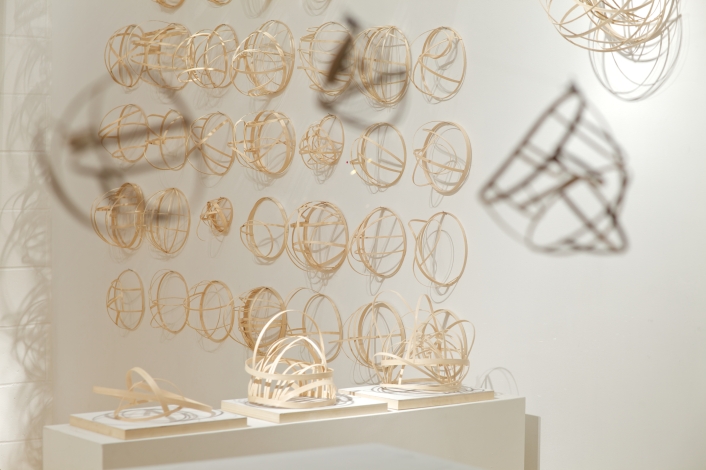